Why is Zigbee enabled home automation, the future? 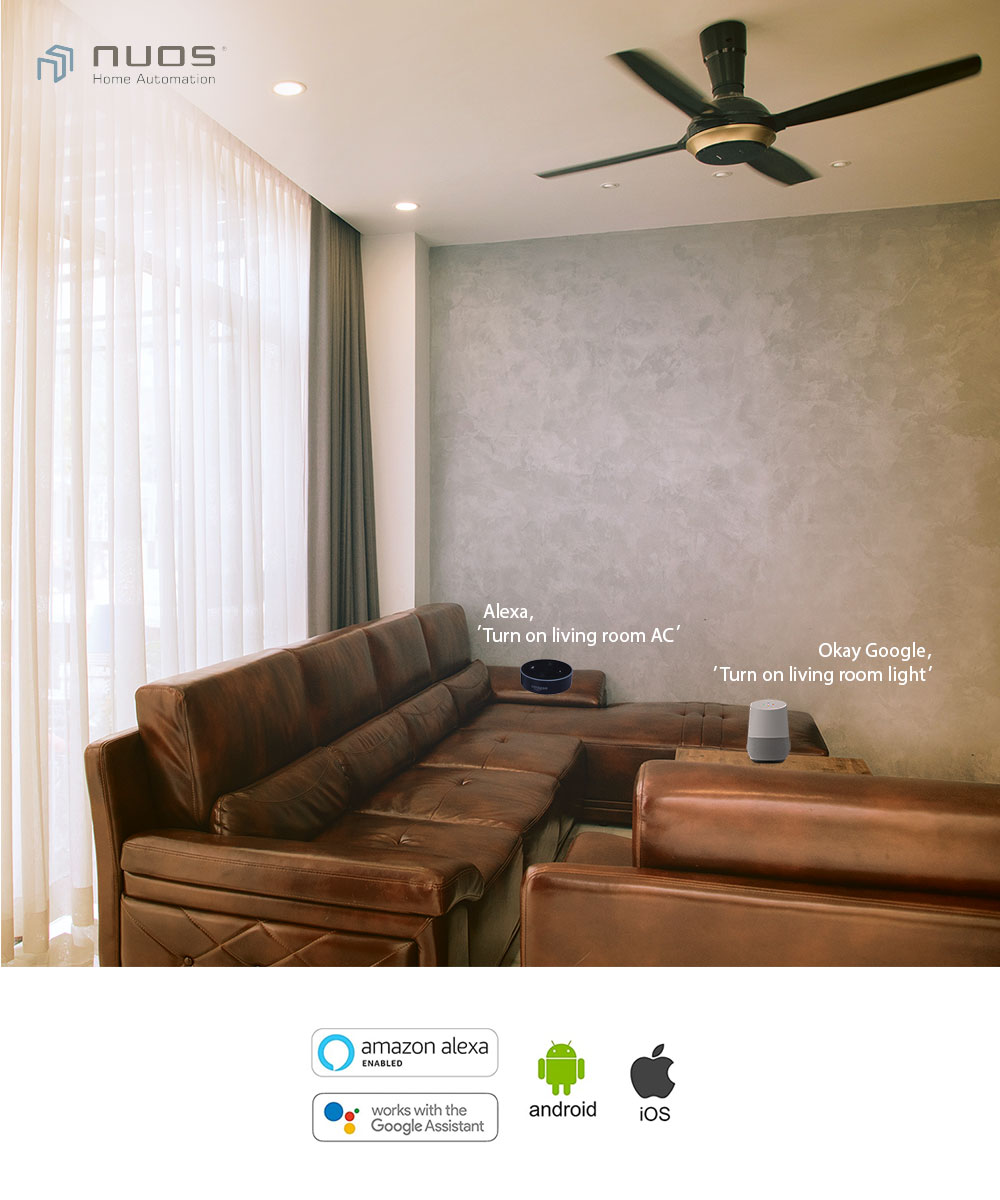 Zigbee is a unique standard space wireless technology designed to address the needs of low-cost, low-power wireless Internet of Things (IoT) controls, sensors and networks in the market. It’s more than two decades old wireless technology, introduced in the year 1998 but still a very efficient and on demand technology. It was conceived in 1998, standardized in 2003 by the Institute of Electrical and Electronics Engineers (IEEE), and eventually revised in 2006. It offers a variety of standard application profiles which enables interoperability between manufacturers. Zigbee works on Mesh Topology to transfer the messages via. a number of intermediary devices interconnected within the network. In this Topology, there are three components namely “Coordinator” which sends the information, “Intermediary” which carries forward the information and last but not the least, “End Device” which receives the information.

Home automation or smart living is a growing market all over the world. Zigbee technology unifies and allows all devices used in home automation to be wirelessly connected in the same network, irrespective of their market designation and function. With Zigbee, when it comes to home automation, an interoperable low-power mesh network is used which consolidates comfort, security and energy management really well and efficiently.

Zigbee is compatible with data transmissions from a sensor or an input device. In home automation the devices that are supported by Zigbee can be light switches, dimmers, sensors, remote controls, gateways, light bulbs, light fixtures etc. With features like on/off, identify, colour space, scene, controlling and sensing, above mentioned devices can be easily managed. Among all the available technologies in the market, Zigbee clearly has an edge, all due to its merits over others. It addresses a number of challenges related to low power wireless application. It has compatibility at all levels both over the air and from its application standpoint. Consumers can buy the products from any manufacturer and they can be integrated with each other.

It is a short range wireless technology having a range of around 300 meters. It was developed as “assemble and forget” technology, which simply means once you set it up, it can last for months. The Mesh Network that it works on, increases the system reliability and we can also add a large number of Zigbee devices.

Zigbee has numerous advantages over the other technologies currently available in the market. A large number of battery operated devices can be connected with Zigbee enabled technology. The Wi-Fi technology consumes a lot of power and with Bluetooth, only a small number of devices can be connected hence, not ideal to be used in home automation. Battery life has always been a key issue but with Zigbee, it gives you a much longer battery life as compared to that of Wi-Fi’s or Bluetooth, all thanks to the very low rate of power transmission.Though it is already widely being used these days in home automation, much more demand and inclination towards Zigbee is yet to be seen. So with all this, it is clearly evident that the Zigbee technology stands out due to which it is not going to go anywhere in the near future in the home automation industry.