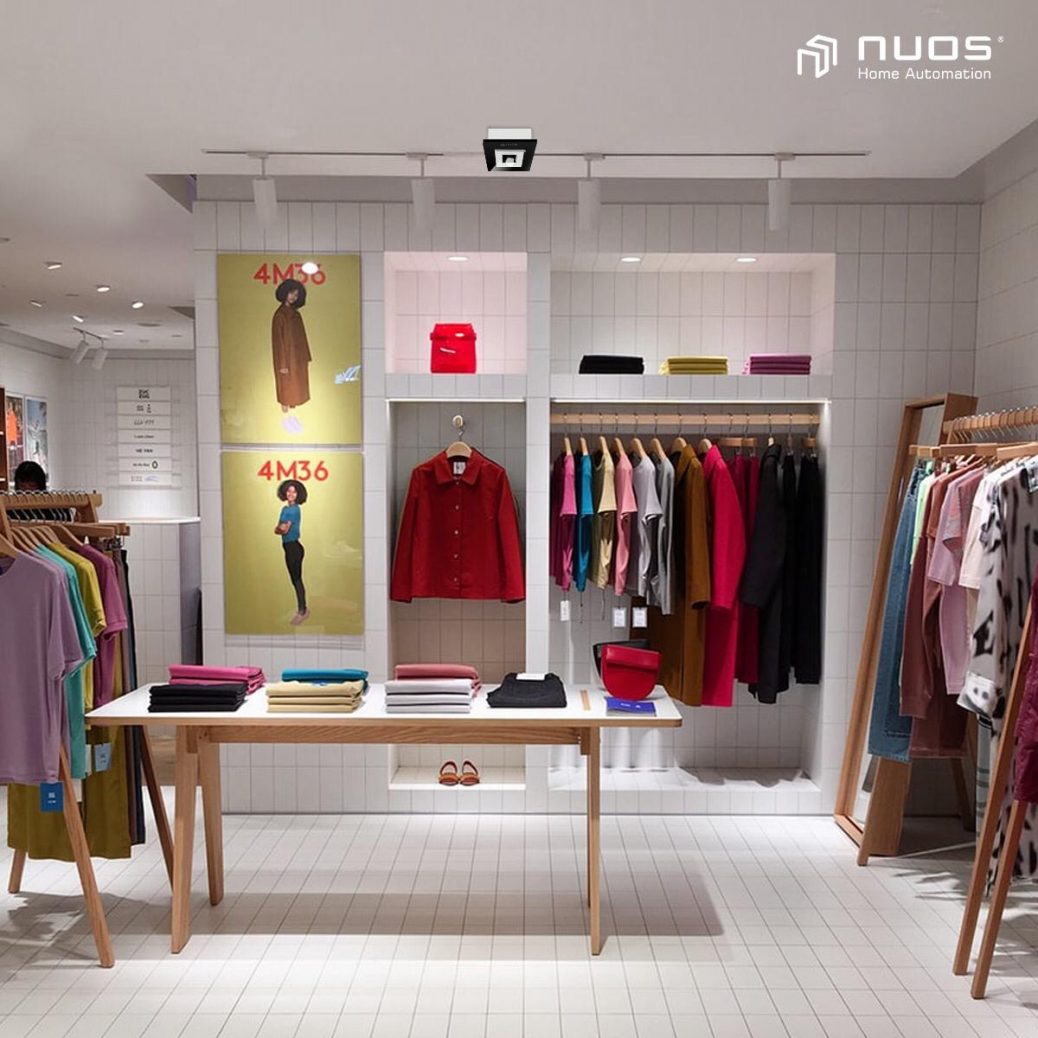 A Motion Sensor, also called a motion detector, is a smart electronic gadget that uses a sensor to trace in-transit/moving human presence or certain objects nearby it. They are smart sensors that automatically turn connected appliances or devices on when detecting a motion and turn them off a little later.

When it comes to Home Automation, Motion Sensors are something that can not be ignored. Using them, you can be free from the security issues, risks, and unnecessary expenses of having the lights on when they are not in need. Motion Sensors are a crucial part of the outdoor security system and are useful for utility lighting systems. If someone unexpected is in the area, still the system would lighten up space thus giving you a signal of that. When a sensor detects motion or presence of something, it generates security alerts – SMS & in-app notification and sends it to your security system. With newer and advanced systems these days, it can happen right to your mobile phone also. You can enable/disable the security modes through the in-app service.

One of the easiest ways of reducing energy consumption and lower costs of operation is using Motion Sensors from NUOS Home Automation. The infrared waves released from the motion sensor detect the presence of body heat of a person moving in that specific area, it automatically initiates an action, like turning on/off the lights and other electrical appliances or devices. You can simply set the timings manually also for further customization according to your needs. As everyday, you go through or visit certain lit up areas of your house for a really short time, hence in that case you can’t always switch on/off the lights. But with motion sensors, the meter stops running when no presence is detected in the area. This way, it saves a whole lot of power and expenses on your electricity bills when used over a long enough period of time. This works well and is very effective for the places that are mostly unoccupied throughout the day. Such a motion sensor is also called a light sensor, they are typically installed on walls or ceiling fixtures of the area.

The whole NUOS smart motion sensor system is cloud-connected with in-app visualization and analytics. This system is capable of working with android & iOS user applications, making it convenient for all smartphone users. This motion sensor system works beautifully using Google Home and Alexa, making it furthermore convenient. Indigenously designed and developed in Mumbai, NUOS motion sensor system comes with a wireless technology and retrofit configuration which makes its installation hassle-free. It’s so easy that even a person with basic switch installation know-how can set up the system. It works on Zigbee mesh network technology which makes it even more reliable.

NUOS Home Automation is a widely emerging brand in automation that provides convenience, luxury, security, safety, analytics & control in their motion sensors from anywhere across the world. All these features and characteristics of NUOS’ products give them superiority and make them stand out from the competitors.